She also appeared in the music video for "Bandz a Make Her Dance" by Juicy J in 2012.

Genesis magazine featured Texas on its cover in April 2009, as did Hustler on the magazine's 35th anniversary edition in June 2009. 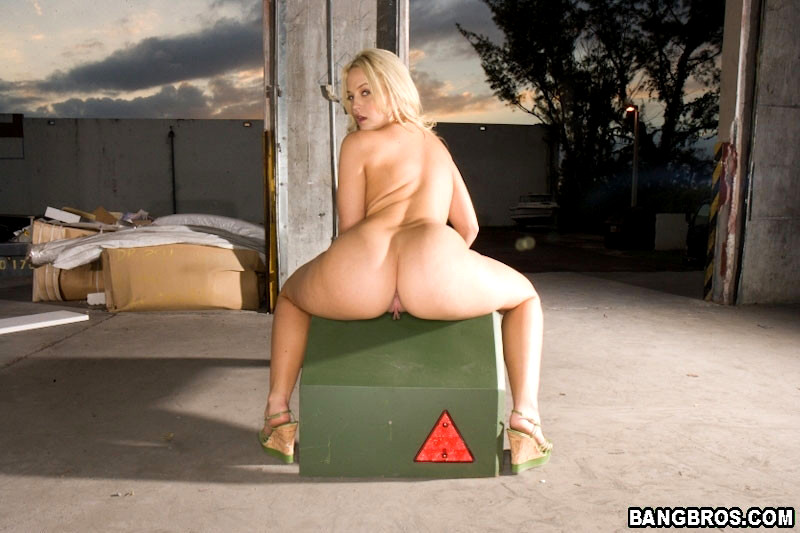